No thyroid = poor quality of life and depression (for many patients)

“The idea behind that ‘good cancer’ statement is a positive one,” said study co-author Raymon Grogan, MD, Assistant Professor of Surgery at the University of Chicago Medicine, in Chicago, IL. “It is physicians trying to make people feel better. But, I think it’s had the opposite effect over time.”

The number of thyroid cancer survivors is rising rapidly due to the combination of an increasing incidence, high survival rates, and a young age at diagnosis, according to Dr. Grogan and co-author Briseis Aschebrook-Kilfoy, PhD, Assistant Research Professor in Epidemiology at the University of Chicago Medicine, who lead the North American Thyroid Cancer Survivorship Study (NATCSS). 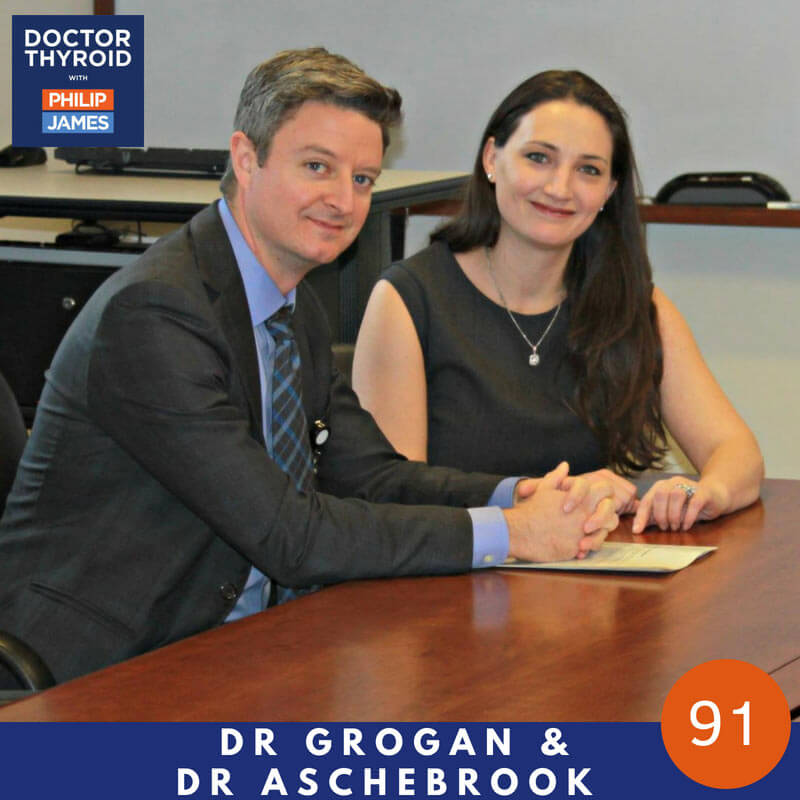 But there’s a difference between surviving and living happily ever after. Once treatment is over, thyroid cancer survivors then face a high rate of recurrence and an anxiety-filled lifetime of cancer surveillance. When the researchers heard clinic patients express these survival concerns firsthand, they sought to study this poorly investigated area.

The investigators recruited 1,174 thyroid cancer survivors whose mean time from diagnosis was 5 years (89.9% were female, average age was 48), and evaluated their quality of life using a questionnaire that assessed physical, psychological, social, and spiritual wellbeing on a 0-10 scale, with 0 being the worst.

Survivors of thyroid cancer reported worse quality of life?with an average overall score of 5.56 out of 10?than the mean quality of life score of 6.75 reported by survivors of other cancer types (including colorectal and breast) that have poorer prognoses and more invasive treatments.

“I think we all have this fear of cancer that has been ingrained in our society,” Dr. Grogan said. “So, no matter what the prognosis is, we’re just terrified that we have a cancer. And, I think this [finding] shows that.”

Thyroid cancer survivors who were younger, female, less educated, and those who participated in survivorship groups all reported even worse quality of life than other study participants. However, after 5 years of survival, quality of life gradually began to increase over time in both women and men, the researchers found.

In order to further understand the psychological wellbeing of the growing number of thyroid cancer survivors, the researchers plan to continue to follow this cohort for the long term.

Why do thyroid cancer patients report poor quality of life despite a high survival rate?